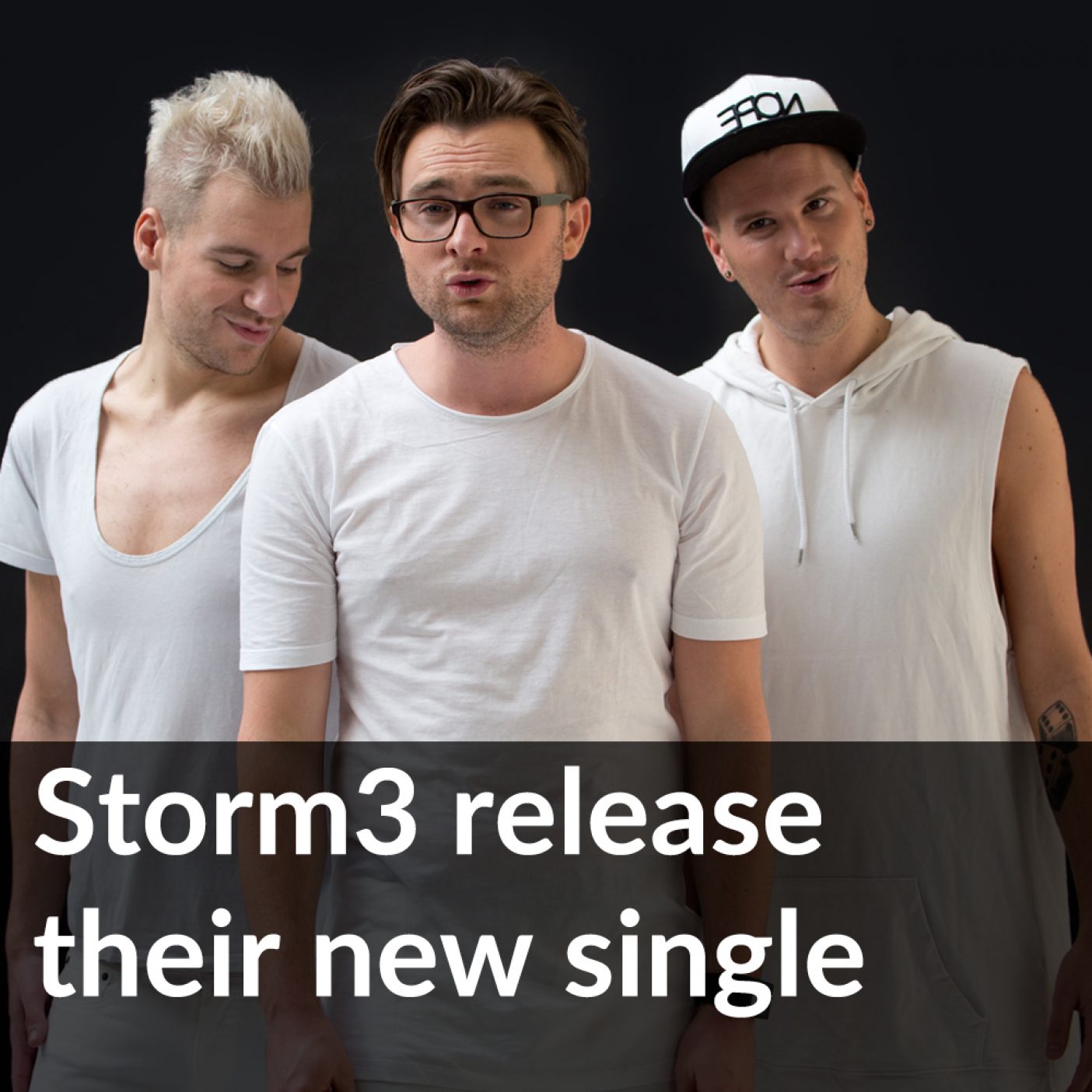 This week, Storm3 have released their new single.

After their first hits in English, the new song is sung in Dutch. The single is called “Voor eeuwig”, which translates as “Forever”. The song was produced by Daniel Baron and written by Tjeerd van der Waard and Patrick la Lau.

Storm3 is a Dutch band consisting of Devon Donovan from Rijsenhout, Koen van der Heide from Ede and Patrick la Lau from Leiden. They released their first hit in april 2015, called This Is Love.

Behind the scenes photos

Rowin Dreef Photography made several behind the scenes pictures. Below are just a few of them. Don’t forget to watch the video, which also appears in this article. 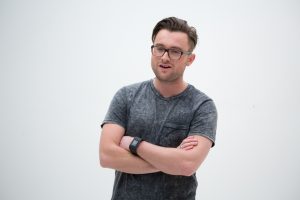 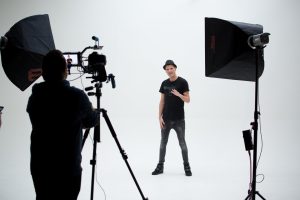 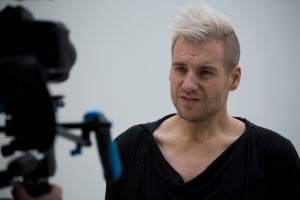 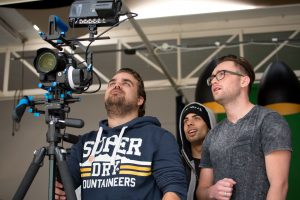 Ready for the result? And the winner is ...previous post
See you at Alkmaar Pride on May 27next post