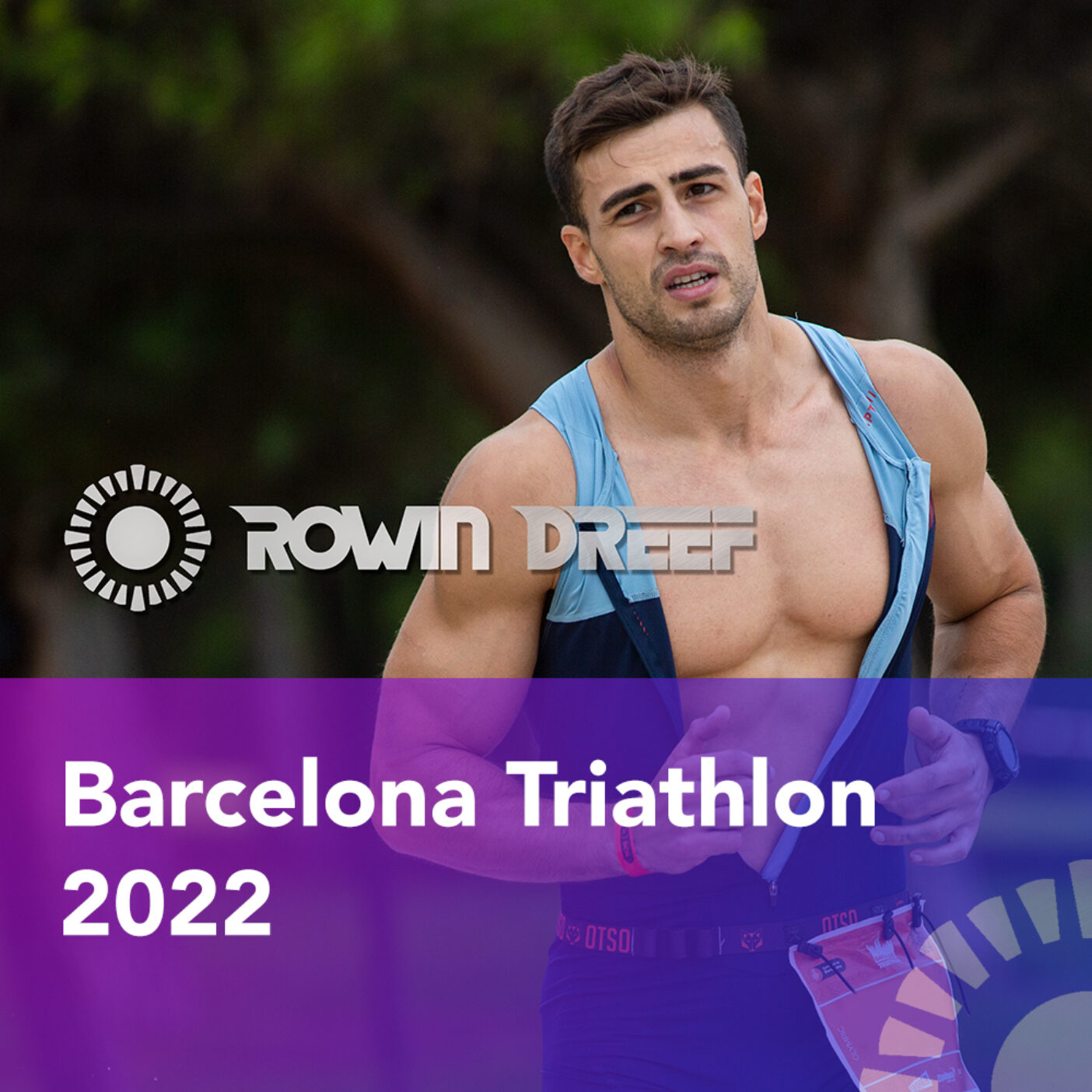 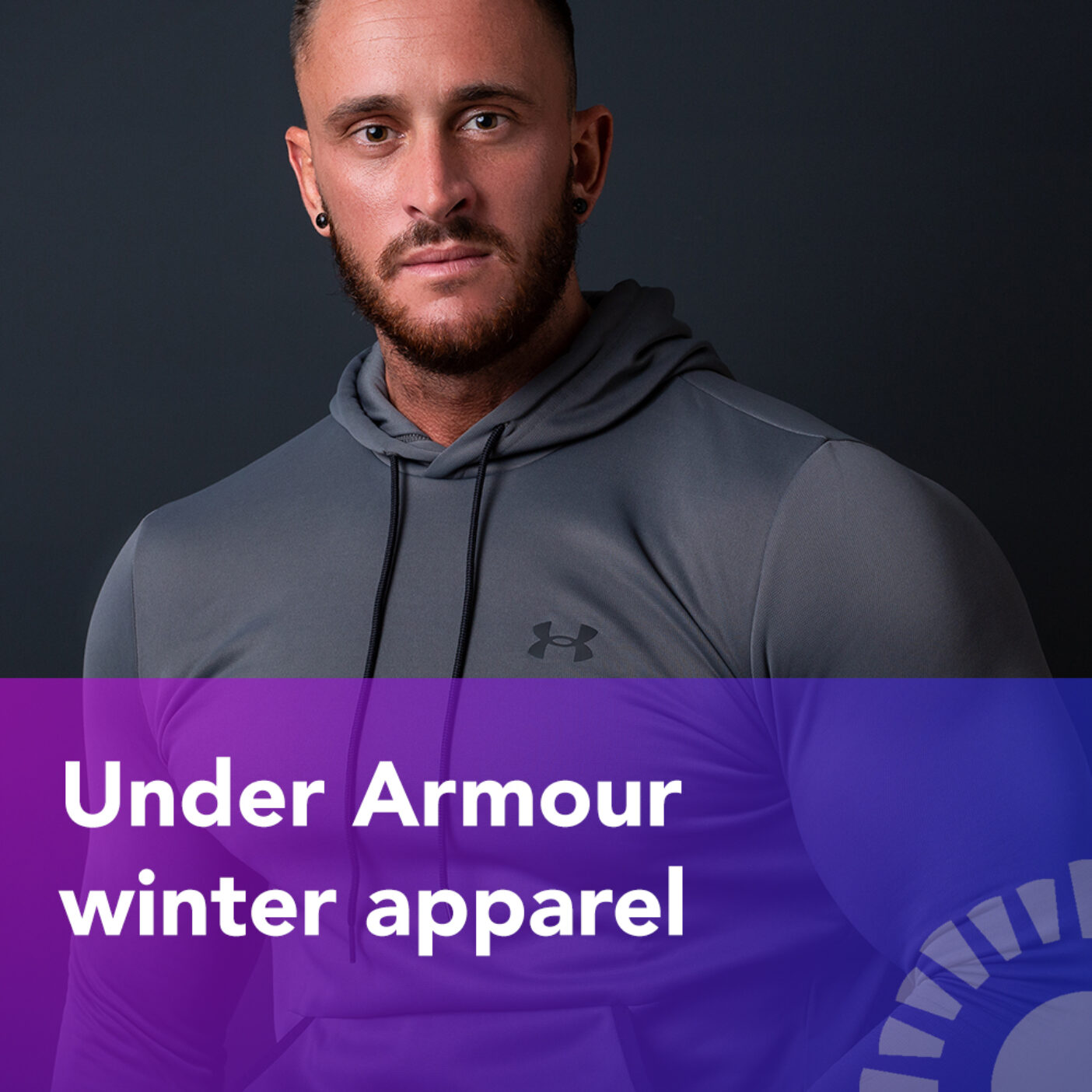 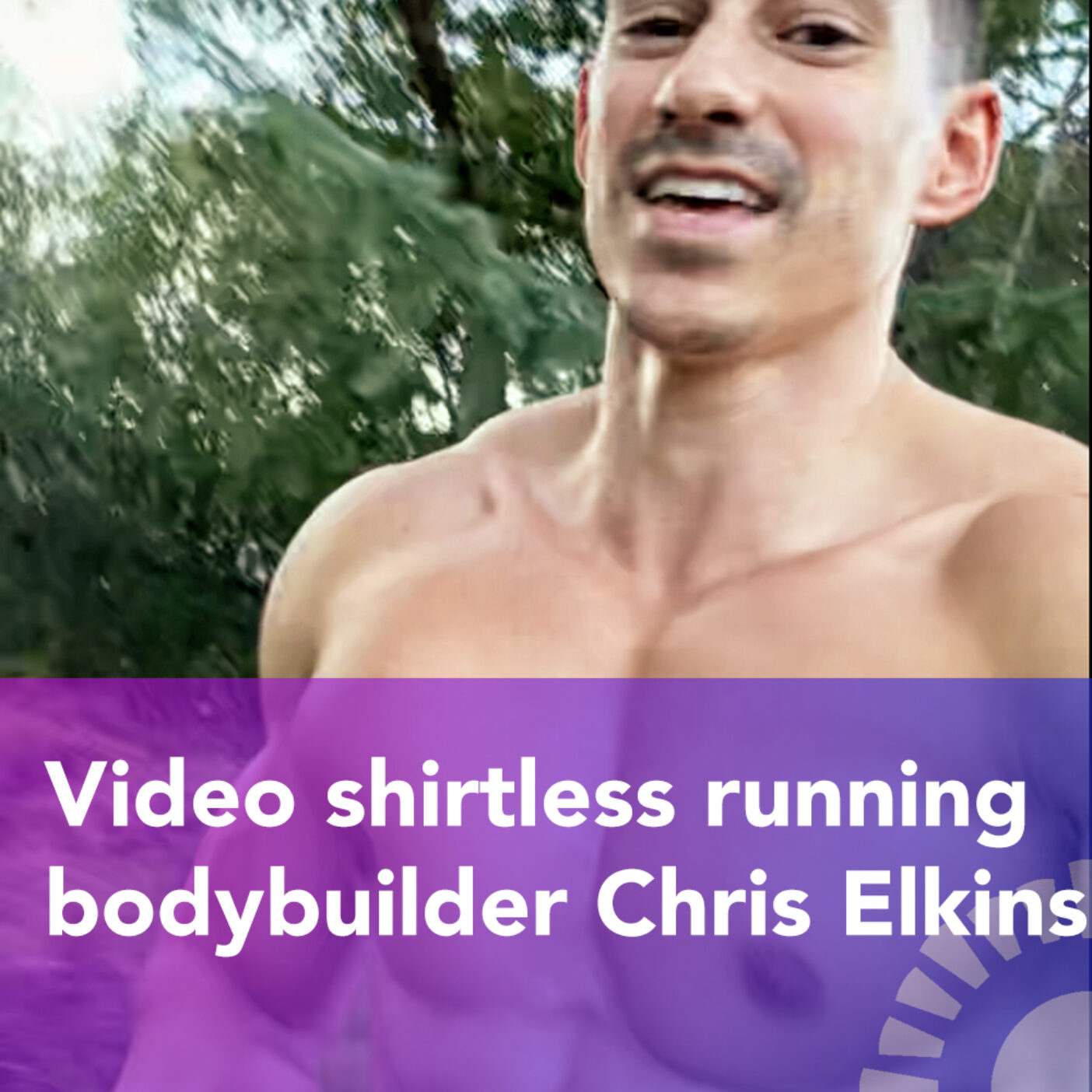 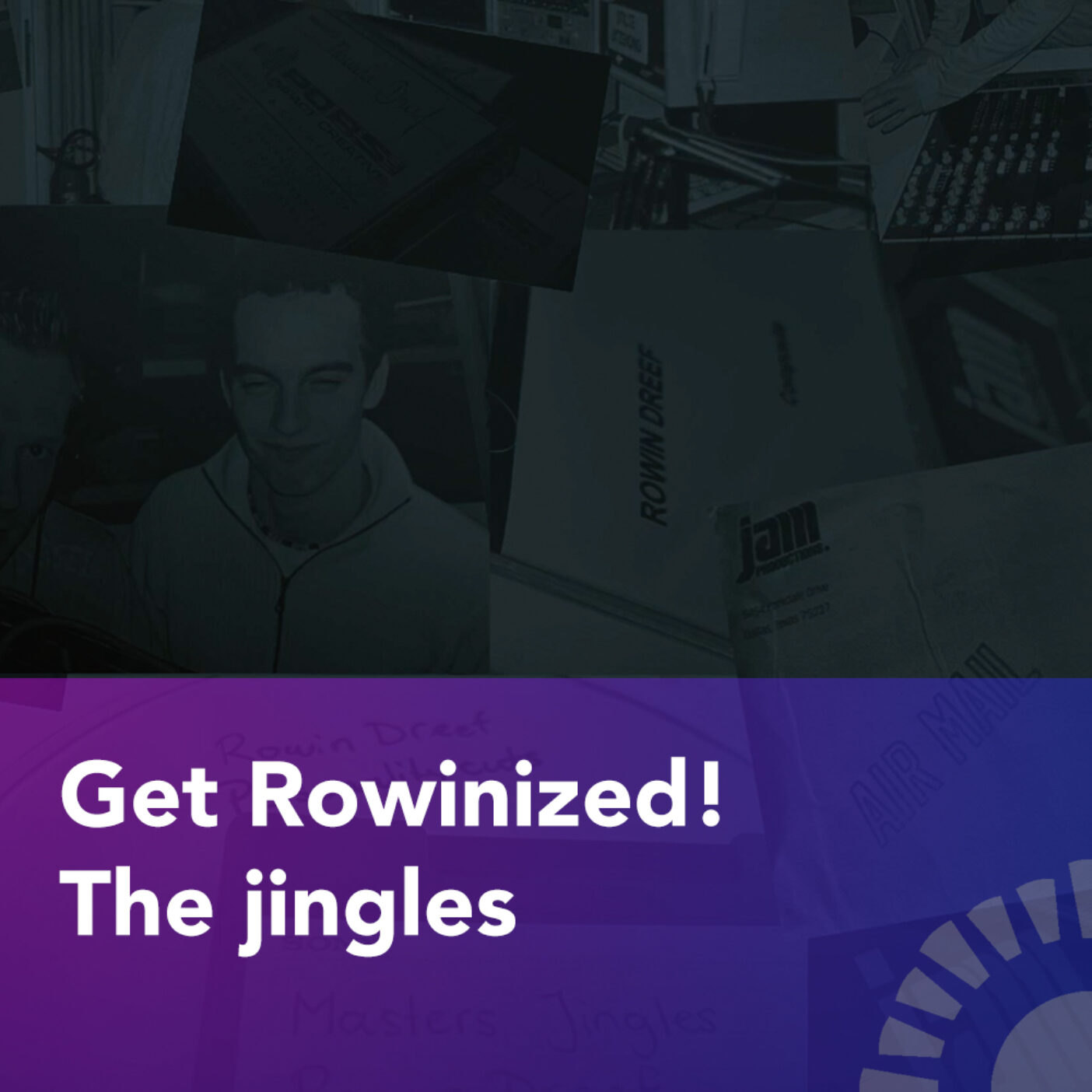 Get Rowinized! The Rowin Dreef Jingles

And now for something completely different … Get Rowinized! The jingles in the mix This year it has been 25 years since my first jingle. You know a jingle, right? A piece of music that you would hear on your favorite radio station singing the station’s name. Back in the 1990s and 2000s, I used jingles for my radio shows. In the past 25 years I have also used jingles to promote my work. Check for instance this post. In the mix: all Rowin Dreef jingles Enjoy over 8 minutes of … Rowin Dreef! 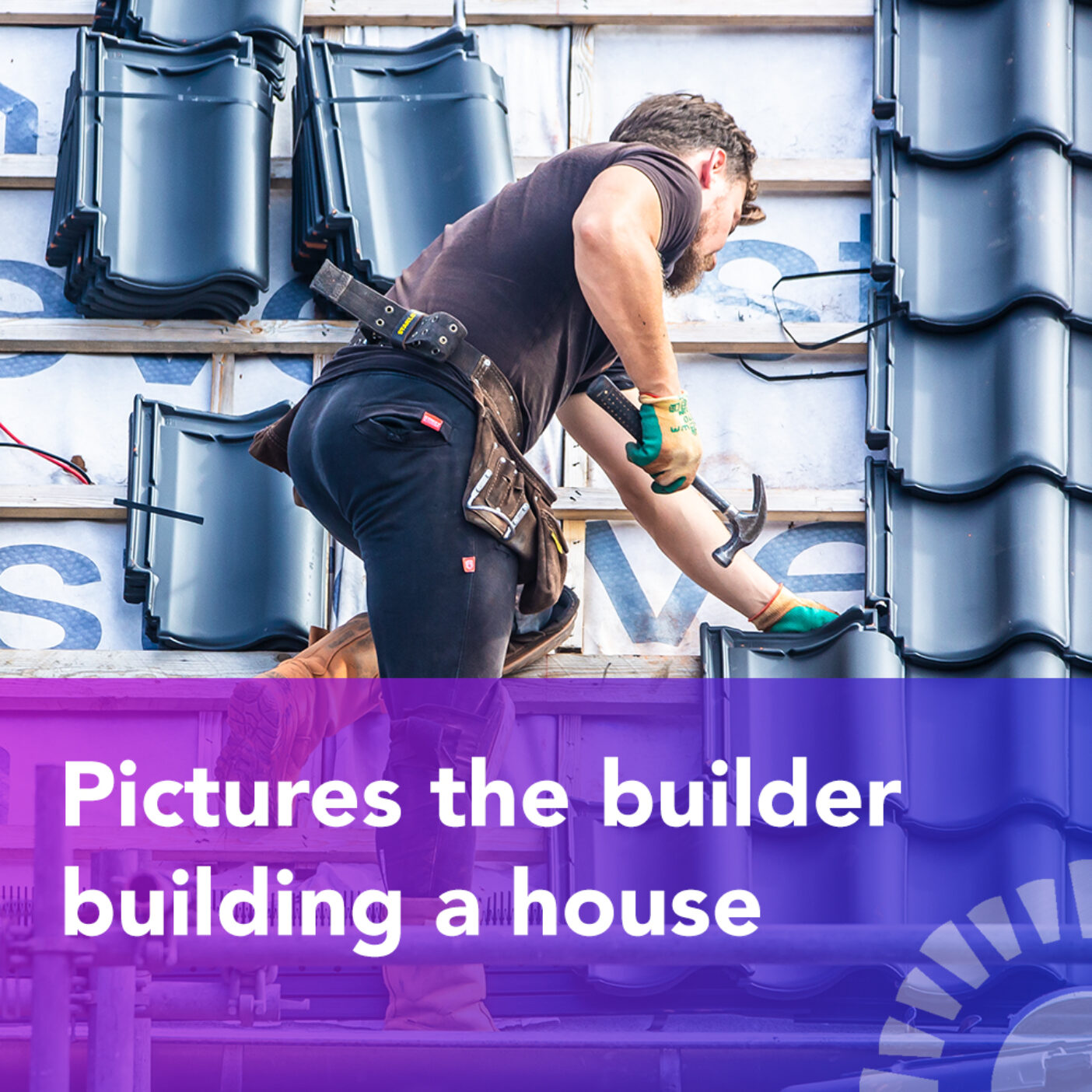 Pictures the builder building a house 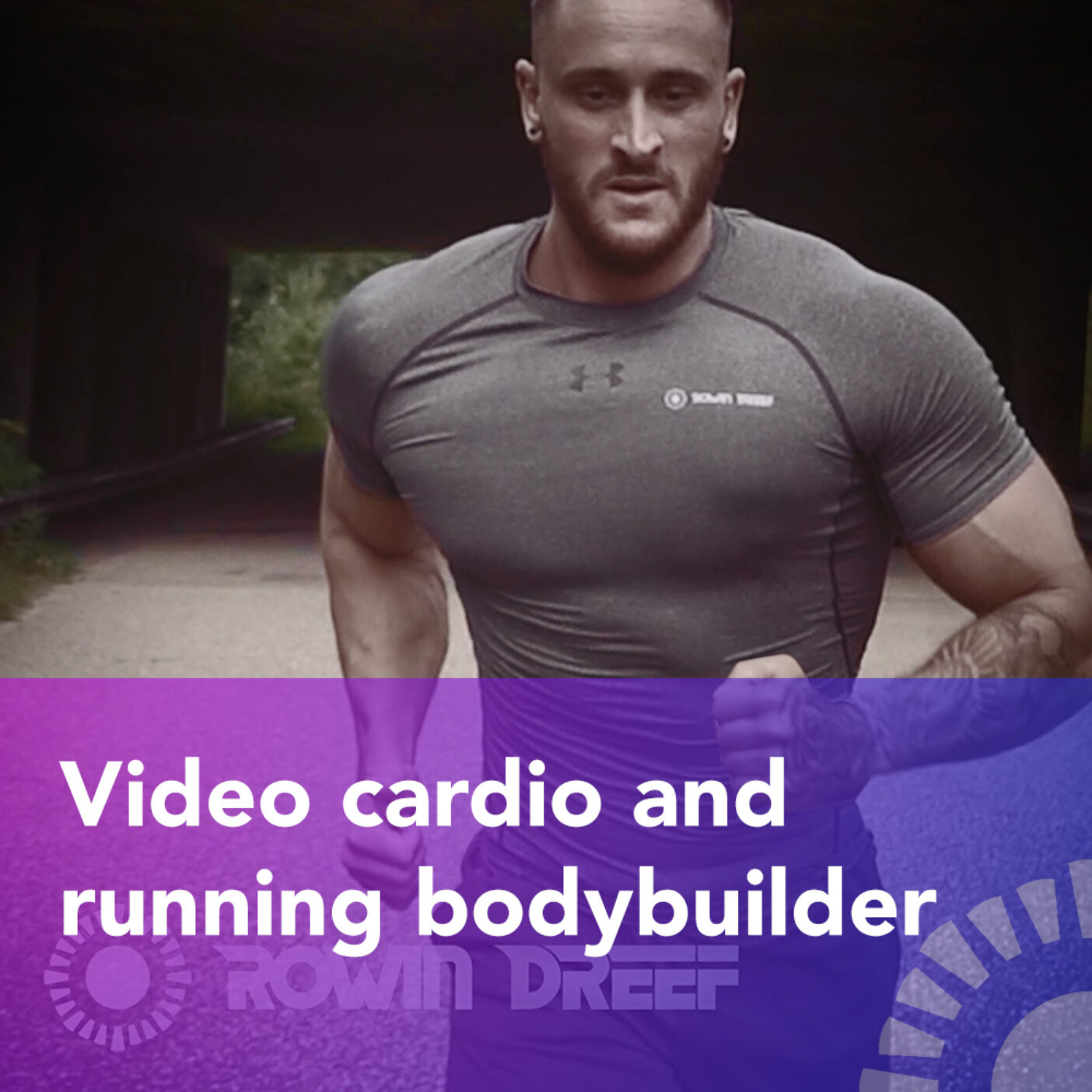 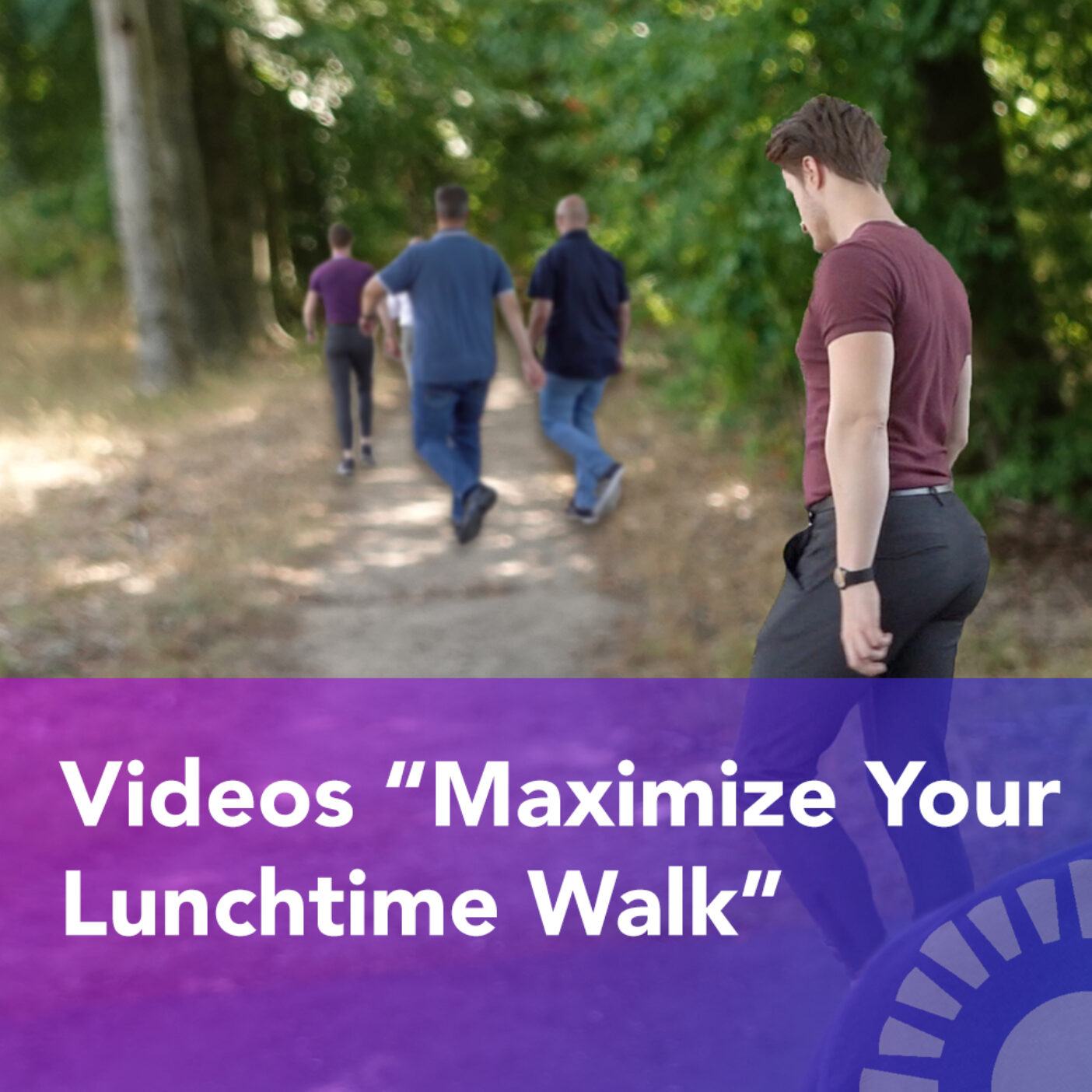 Do you work at the office? How to maximize your lunchtime walk We created a series of videos to motivate people to have a walk during lunch break. And how to maximize their lunchtime breaks. The video shown is not the final result We can display only a rough version of the video. The draft only shows a small part of the footage in low quality. The original videos are in 4K Ultra HD and have been edited differently with some beautiful filters. 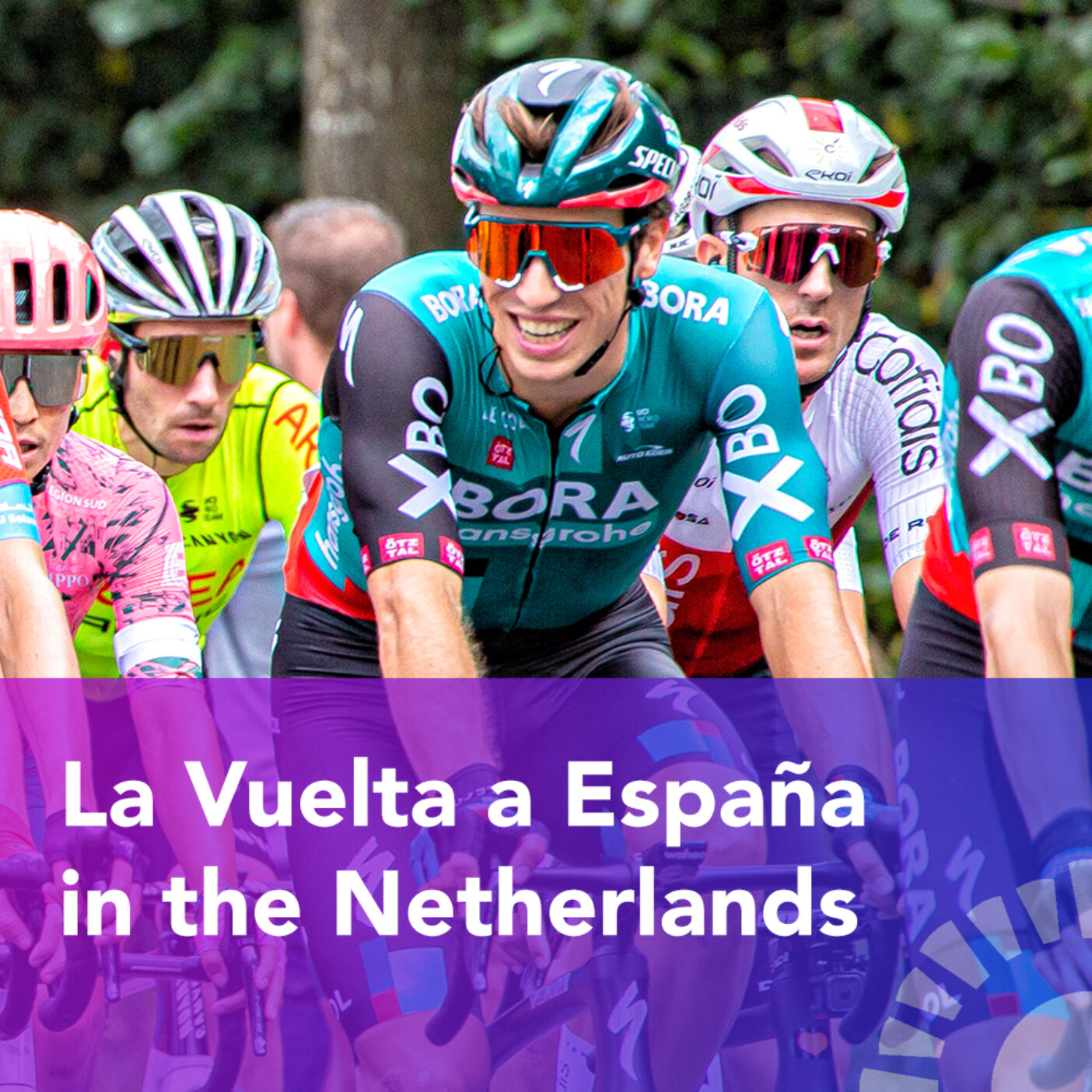 La Vuelta a España in the Netherlands 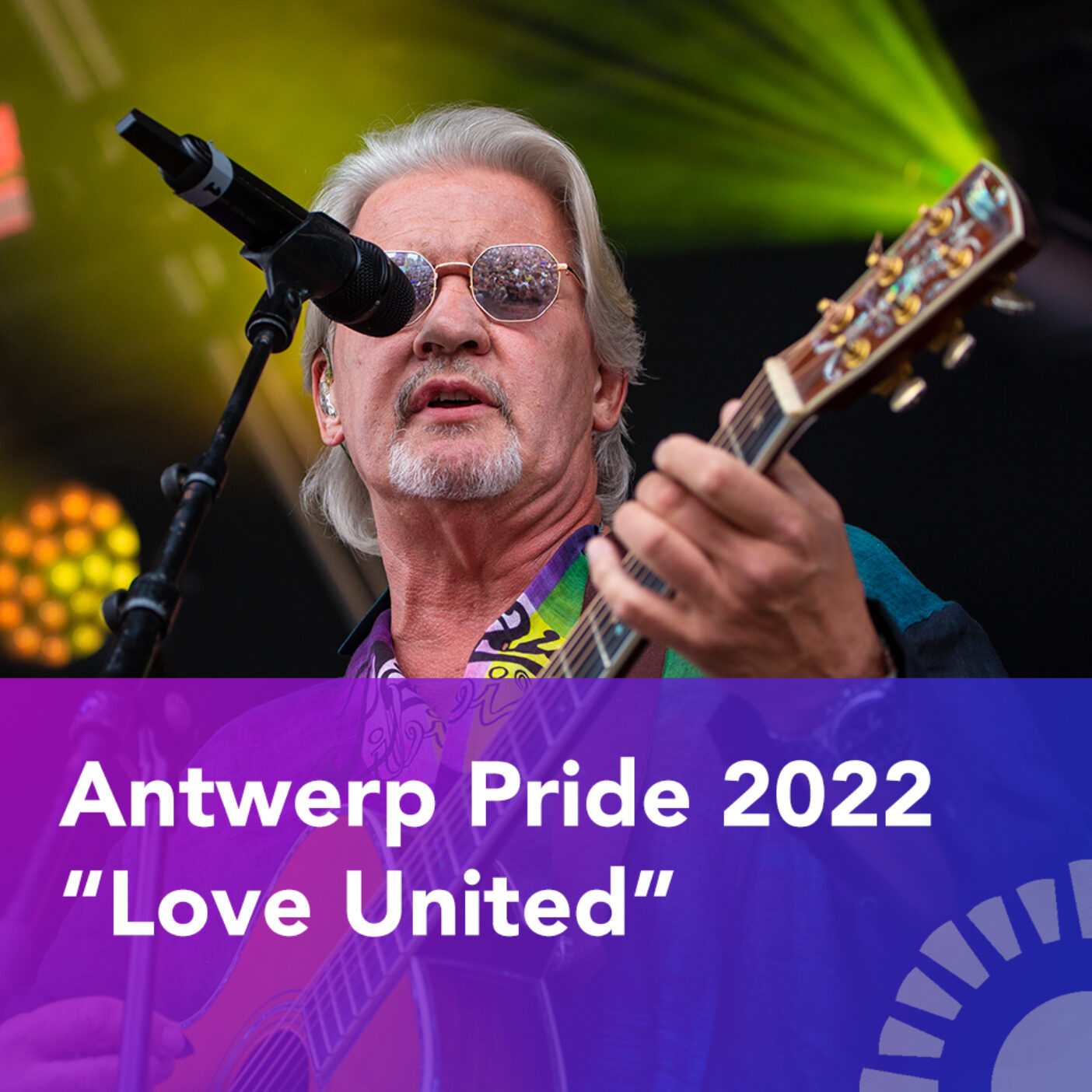 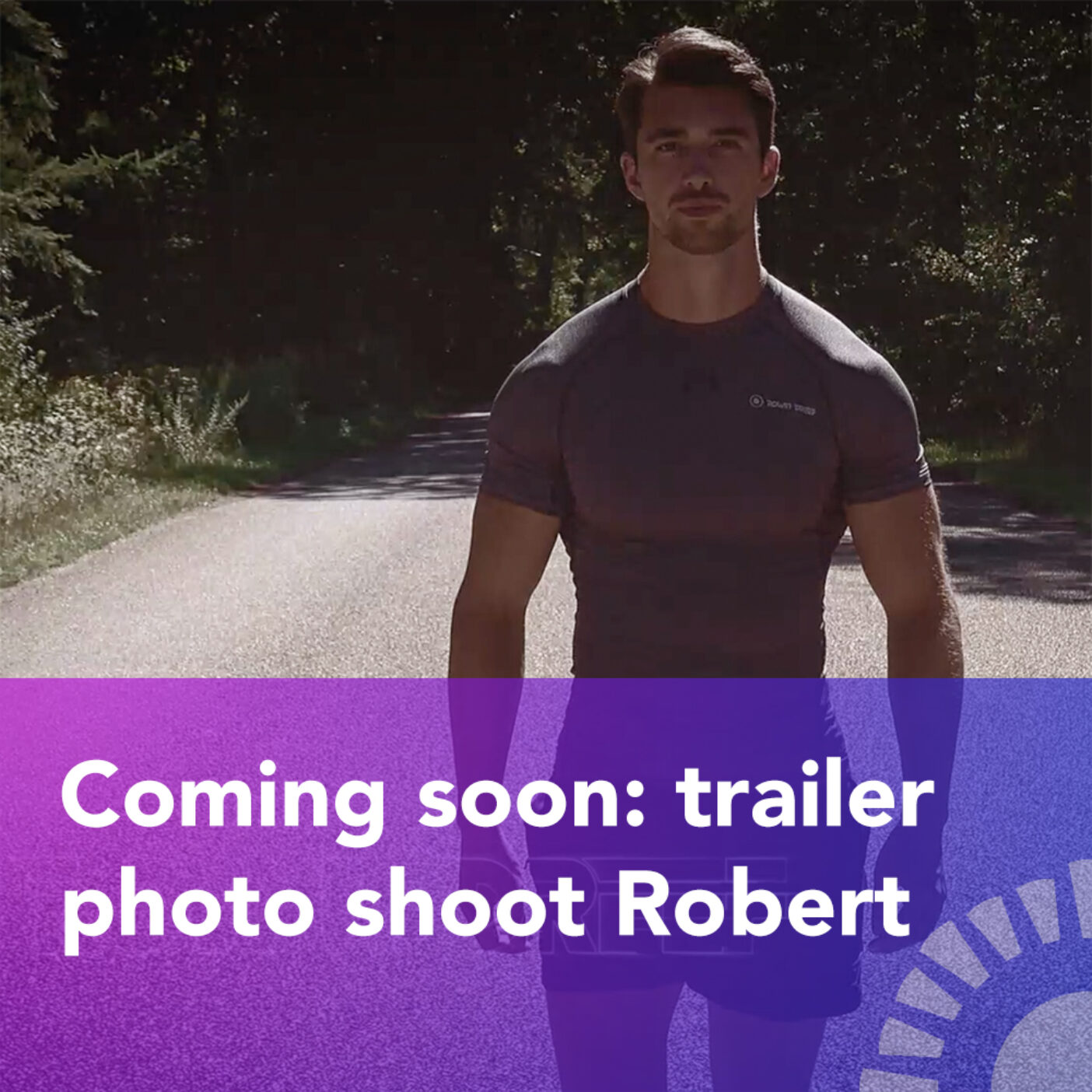 Today, Robert came to the studio to work together. Soon photos will be added to the gallery Robert has trained hard for a rock-hard physique. This summer was ideal for a photo shoot. Please be a little patient and soon you will find the pictures of the latest shoot in the gallery. Until then: we have created a trailer, that will hopefully arouse your curiosity.