Bodybuilder needs more space around him in order to practise social distancing, but he is in a tight seat. Because he needs a bigger seat, or preferably two, he is slowly bumping against the stranger next to him, hoping he will give up his seat. 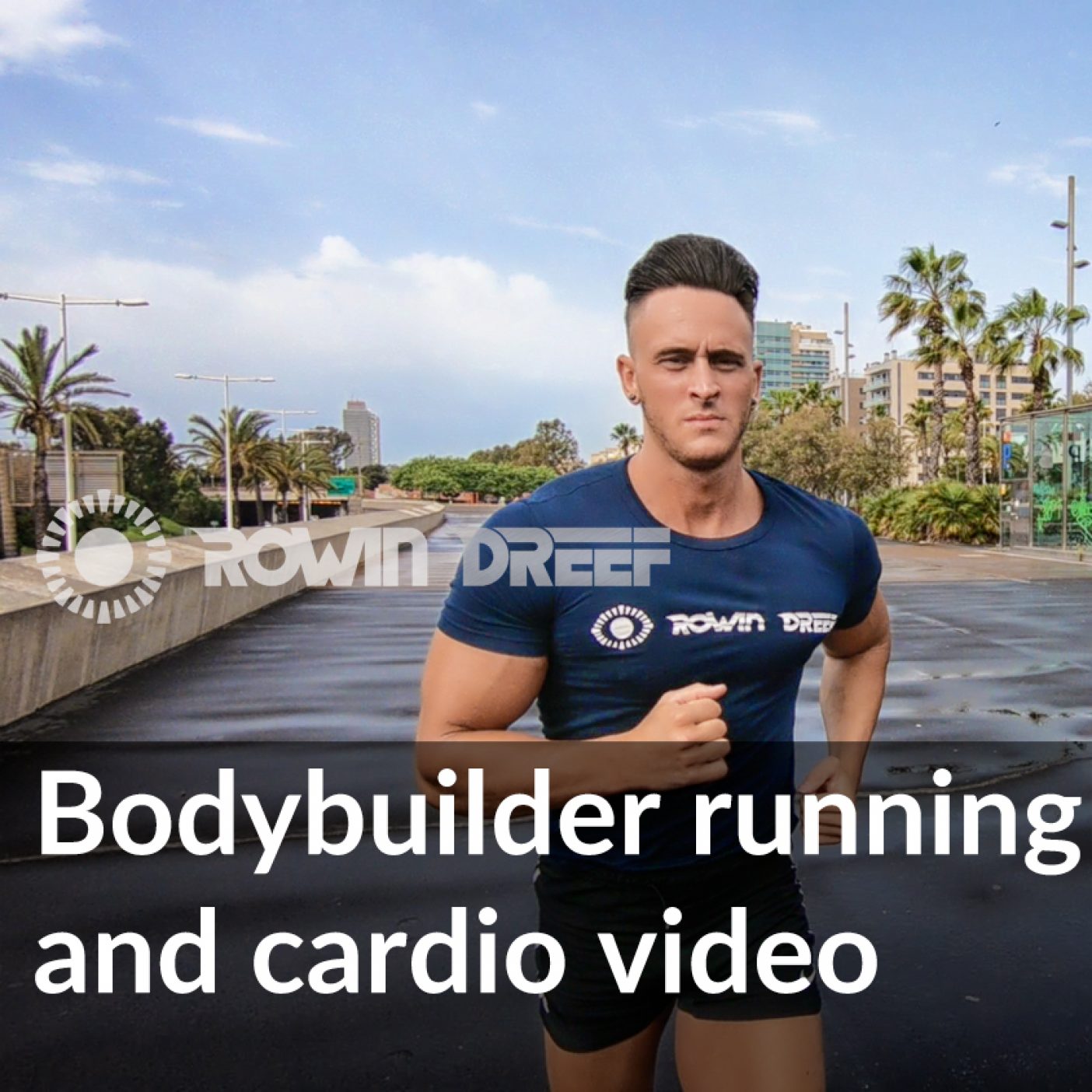 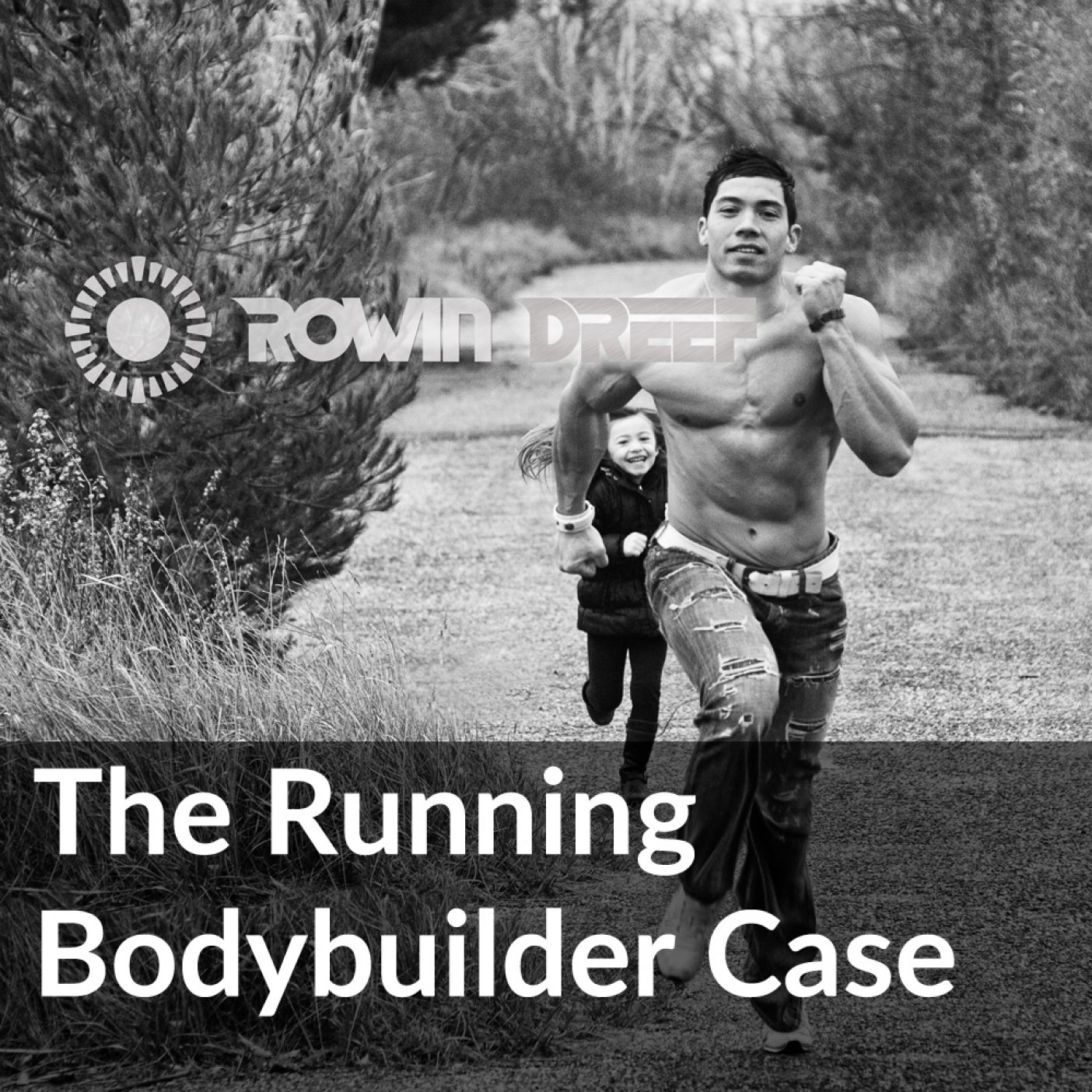 I posted a picture on Instagram of a running bodybuilder. The big guy is being chased by a little girl. I called the picture ” Run For Your Life“, referring to the game the kid was playing with the guy. The Running Bodybuilder Case My post on Instagram received a reasonable amount of likes. Let’s say 500 in the first 24 hours. People seemed to like the running bodybuilder and the happy kid behind him. So I thought, why not explore the possibilities of some extra exposure. Traditional to new media: a shift from being paid to pay them I reached out to several big fitness and bodybuilding accounts on Instagram. The only thing I did was send them the running bodybuilder picture. The results varied, but of course all of the big accounts wanted money. Their rates? 10 to 20 USD for one shout out at their page. Some accounts would delete the picture after 24 hours, resulting in an additional payment to keep the picture there. They do not guarantee the shout out will be profitable for you. So around 15 USD for a publication, paid by you, the copyright owner and creator of the picture. In the […]