Spring of 2020 is different to other years. Most people stay home because of coronavirus. While staying at home, why not take the time to experiment other fields of interest? When traveling with a friend who is into bodybuilding, I came up with an idea: Bodybuilder needs more space around him in order to practise social distancing,

The story of the GIF of a bodybuilder on the train

I started to make animated GIFs again. GIFs are a series of images or soundless video that will loop continuously and do not require anyone to press play. I created my first animated GIFs back in 1998, and the technique has not changed very much over the years. Now that social distancing is our daily practise, I created a GIF on that theme. The GIF depicts a big guy on the train who is slowly bumping against the stranger next to him.

The GIF of a bodybuilder on the train went viral

People online liked the animated GIF of the big guy on the train. On the first day after publication, it already got a several thousand views. Thanks everyone for viewing the GIF and for making it popular!

“When you ask a stranger to practise social distancing”

The big guy needs more space around him in order to practise social distancing, but he is in a tight seat. Because he needs a bigger seat, or preferably two, he is slowly bumping against the stranger next to him, hoping he will give up his seat.

“And you told him you need two seats”

An animated GIF will loop continuously. No one know what will happen next. Will the bodybuilder get more space around him? If anyone knows the sequel, be creative and make your own animated GIF. I will be happy to hearing from you and seeing what you have created. 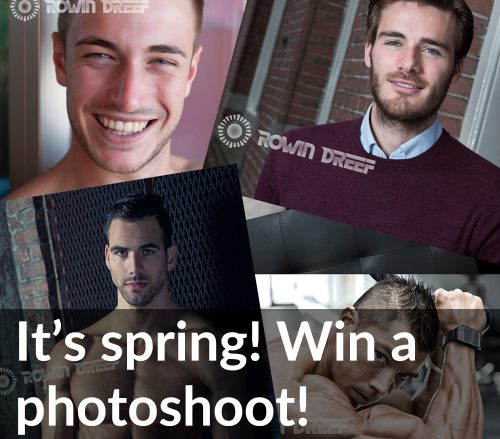 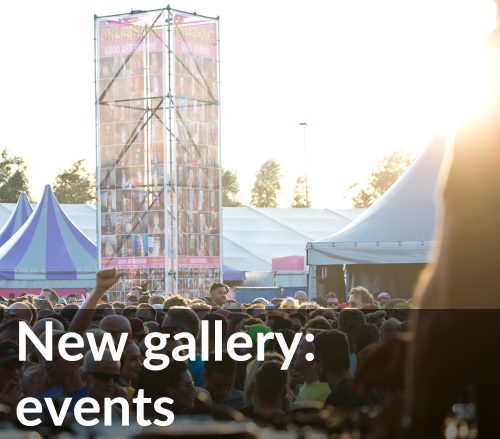