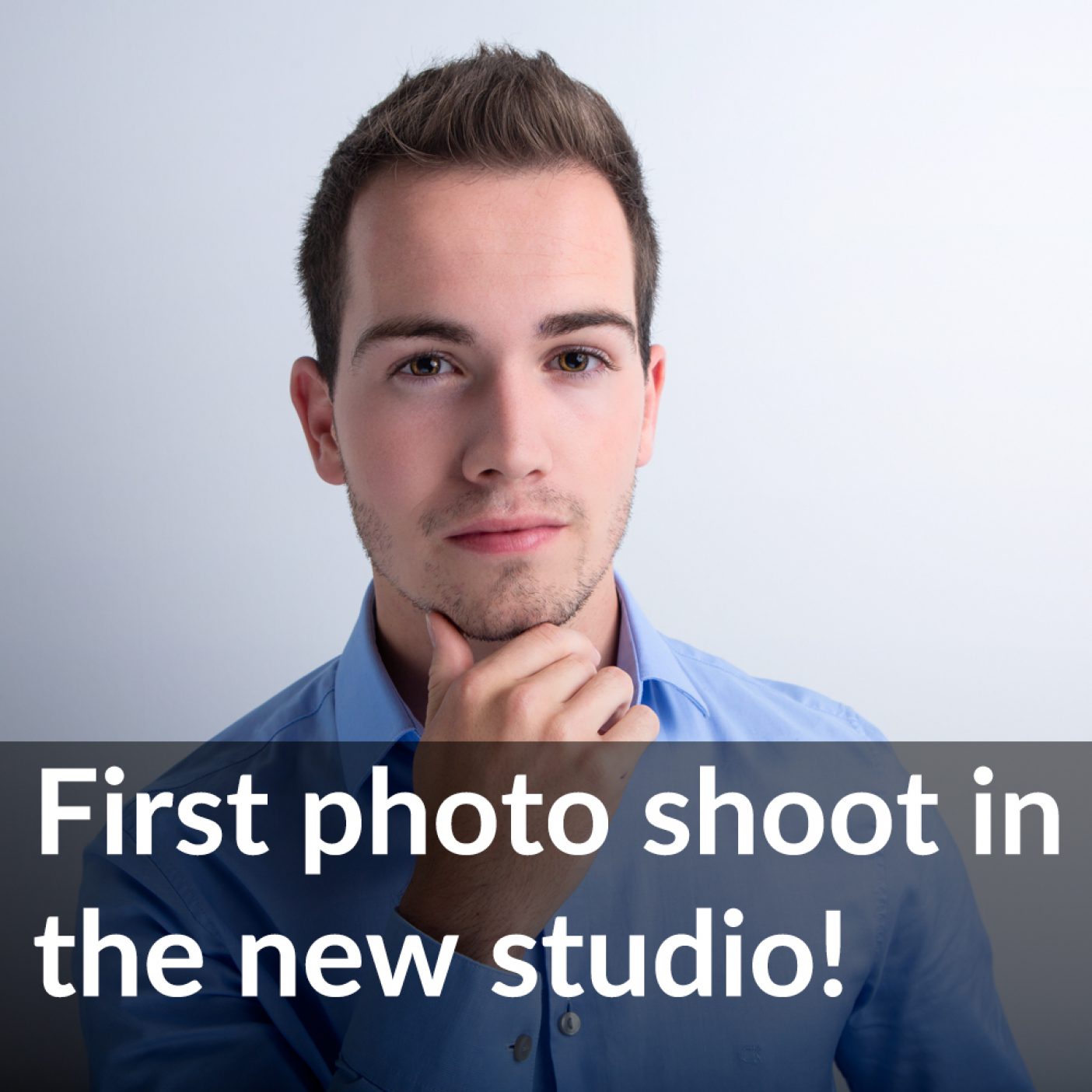 September 1, 2019, will be remembered as the day the new photo studio opened.

Leon van Eek was the first to have a photo shoot in the new studio!

Leon and I took a variety of photos. We made a series of portraits with the dark background. Leon asked for a series of photos to be used for his social media accounts too, LinkedIn in particular. The white background was used to make that series.

Thanks Leon for trying out the studio

It was Leon’s very first photo shoot. Leon was very relaxed, like if he did hundreds of photo shoots before. He also had tons of patience. Trying out a new photo place takes some time, but he gave me the opportunity to test various set-ups.